Born in Sweden, never liked school, eventually found out that the fault lay in dinosaurs still roaming the earth, prominently in classrooms and the education system. In the interim between initial shock and eventual release, Peter started doing magic, played in post-punkrock bands, read sci-fi and dreamed of other ways of life than entering the societal machine. The remedy worked fine. Then after working for seven years in a "normal" job, and getting into the educational system himself by landing a job in management training at MiL Institute, Peter discovered that learning is a wonderful and complex field, totally separate from what usually goes on in school.

Getting his mojo up Peter started a family with Anne, produced two boys - Adam and Carl - out of a hat, and found that family life is the true meaning of life. As is learning, magic and music. And play. And getting paid to play, and overcoming obstacles. And creating things from "nothing" (i e in the zone of bounded instability!) And reading! And Love, of course! And magic again, and...

Things that happened, not unimportant but less than earth-shattering:
- 3-time first place award winner of Nordic Championships of card and close up Magic
- Drummer with underground bands TTreuter, Cortex and Babylon Blues
- Support act with Cortex for William Burroughs (of Naked Lunch-fame).
- Support act with New Bondage for Patti Smith, the Clash, The Jam, Ultravox and other seminal bands at Daddys Dancehall in Malmö during the 76-77.
- Second Place in Swedish Judo Championships for juniors

After 30 years of preparation and getting ready for the toughest crowds on the planet, Peter Rosengren now does Magic for children and teenagers, in classrooms and city festivals etc. 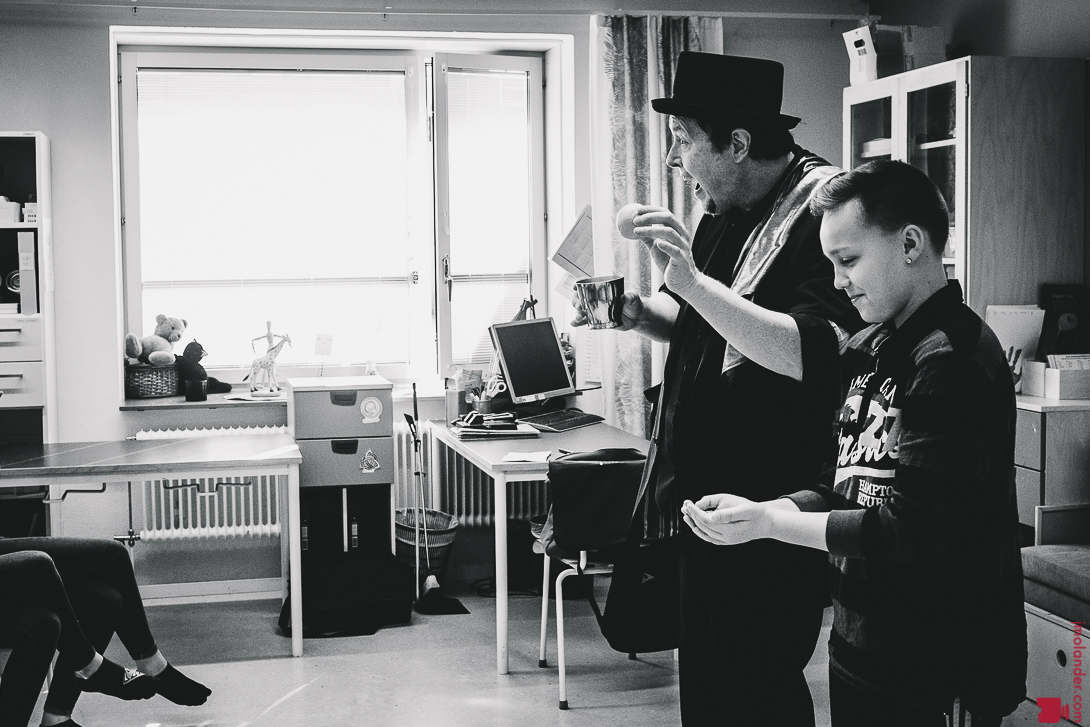 Corporate magic with meaning: Peter is presently pushing his magic into the zone where it is not just a magic show or trick, but a memorable, emotional experience with links to the company, event or just context of the occasion

Musically, Struggling somewhat with TTReuter's fourth album, 15 songs recorded, but not yet finished and ready. Discovered that juggling helps your drumming abilities, but got technically over-proficient and jazzy, so reverted back to the old style. The album has been in the works for 5 years now... 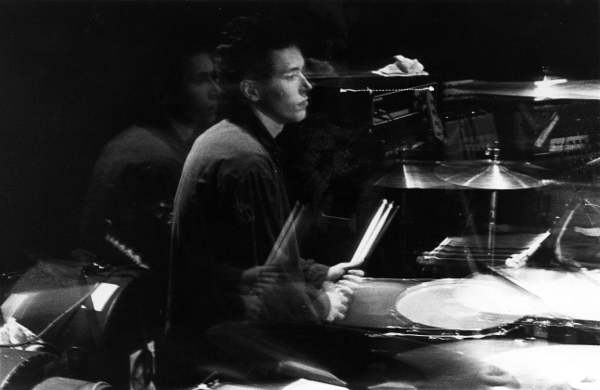 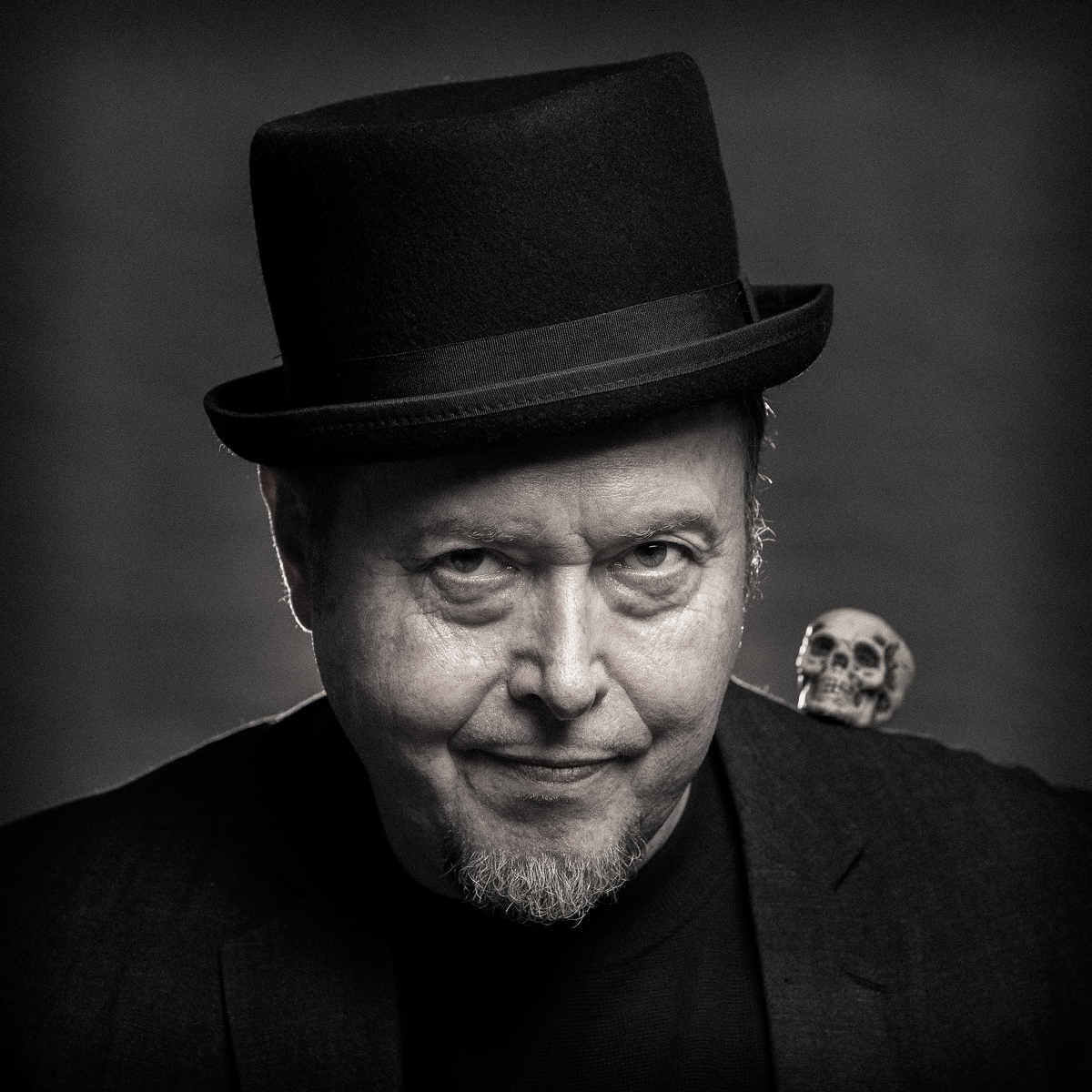 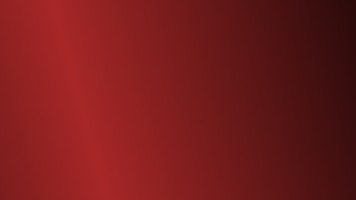